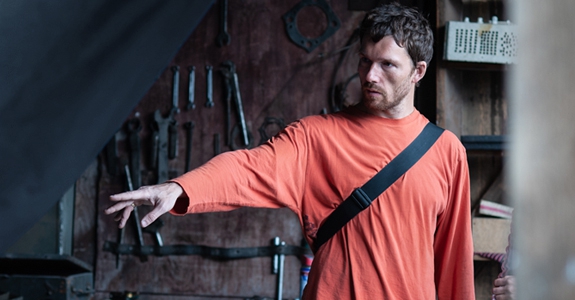 In 2017, Aleksey Mizgirev’s The Duelist (2017), earned Ponkratov Russia’s two major film prizes — the Golden Eagle Award and the Nika Award. In 2018, he won the European Film Academy’s award for best production design for The Summer (Leto) by Kirill Serebrennikov — that "makes really believe and feel like we are in the middle of an early 80’s Leningrad summer at the very beginning of major political changes". Andrey’s most recent work to date is Fyodor Bondarchuk’s sci-fi Invasion (2020).

Andrey Ponkratov designs not only for films. In 2018, he was invited to head production design for Hallways. The Seven Worlds of Vladimir Vysotsky exhibition at the Jewish Museum and Tolerance Center in Moscow, Russia.