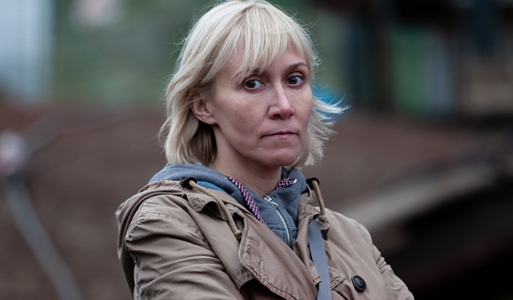 Anna Bartuli was raised in Novosibirsk. After graduating from the Russian State University of Cinematography (VGIK), as a Production Design major, she began working in film as a costume designer as well as pursued painting in oil and watercolour.

Bartuli has worked with Russia’s acclaimed director Aleksandr Proshkin on his features The Miracle (2007), Redemption (2011) and The Guards (2015). Among her other works — Ovsyanki (2010) by Aleksey Fedorchenko and The Man Who Surprised Everyone (2018) by Natasha Merkulova and Aleksey Chupov.