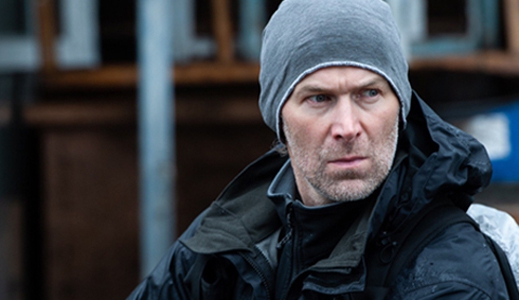 Mikhail Krichman — cinematographer. He has photographed all ten Andrey Zvyagintsev’s films — including five full-length features and five short films — since 2000.

In 2010, Krichman won Premio Osella d'Oro at the Venice Film Festival for his work on Ovsyanki directed by Aleksey Fedorchenko. Krichman is a three-time winner of Camerimage, world’s major festival focusing on the art of cinematography. He has received its highest prize Golden Frog for Zvyagintsev’s Leviathan (2014) and Loveless (2017), and Fedorchenko’s Ovsyanki. In 2017, Mikhail won the European Film Academy’s Carlo di Palma Award for cinematography — the "dark universe" and "intense feeling of discomfort" created in Loveless. Besides, Krichman is the winner of Russia’s two major cinematic competitions — the Golden Eagle Awards (The Return, 2004; Elena, 2012) and the Nika Awards (The Return, 2004, The Banishment, 2007).

He is a member of the Academy of Motion Picture Arts and Sciences (AMPAS), USA.